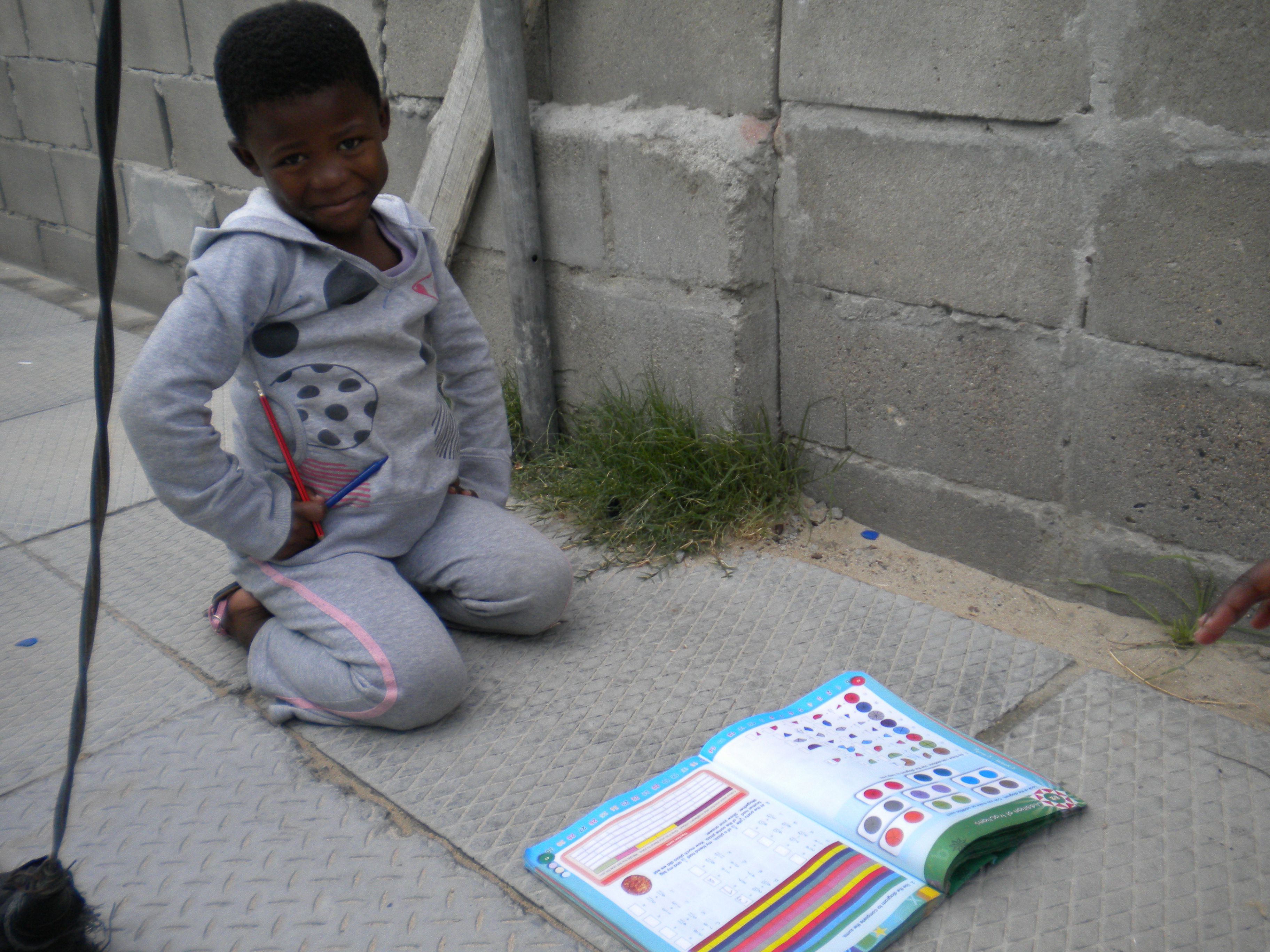 For the past two years, CHOSA has been working in the township of Khayelitsha with Abaphumeleli Safe Home. Abaphumeleli is home to 26 children who have been orphaned, abused, neglected, or who otherwise have no secure place to live. Mrs. Evelyn Makazi began to support these children out of her own home in 2004, and CHOSA began working informally with her in 2010 by assisting her with finding small-scale, local donors and capacity building. In recent months, CHOSA staff have been walking alongside Mrs. Makazi as she plans to purchase the home – which she has been renting – to ensure greater stability for her and the children in her care.

Mrs. Makazi is deeply passionate about her children, and very excited to be hosting CHOSA volunteers for the first time this year as they introduce a new after-school program at the home. She knows what a positive impact the tutoring will have on the children, and how much they will benefit from the personalized attention and academic enrichment. Abaphumeleli’s greatest need is for increased financial support, which would enable them to provide a stipend to the eight caregivers who selflessly dedicate their time to these children, day and night, and currently without any compensation. Abaphumeleli also needs additional funding for groceries, diapers for the youngest children, and other basic necessities.

CHOSA has been working with Abaphumeleli for two years now, getting to know the day-to-day operations and building a relationship of trust between us and the organization. Until now, our support has always been non-monetary. However, if CHOSA is able to raise more money this year from people like you, we hope to begin to support them financially so that Abaphumeleli can have an even greater impact on the lives of Khayelitsha’s children.