I am excited to be joining the CHOSA staff as the new Fundraising Coordinator. Originally from Detroit, Michigan, I studied Sociology & Social Justice at Georgetown University in Washington, DC. Upon graduating in 2010, I spent a year volunteering with Hands at Work, an NGO supporting community-based efforts to serve orphans and vulnerable children in rural Mpumalanga, South Africa. I am eager to bring my passion for community development and young people to the CHOSA team, and I look forward to working with past volunteers and friends of CHOSA to spread the word about this important work, and to ensure that it continues and grows.

CHOSA has held a special place in my heart since my junior year of university, when I had the opportunity to study abroad at the University of Cape Town. In February 2009, I began working with a group of teenaged boys living at Emasithandane Children’s Home in Nyanga, as part of CHOSA’s after school volunteer program. We spent the next few months reading the stories of various “South African heroes,” from well-known anti-apartheid activists to local community members. After a short question-and-answer period to work on reading comprehension, the boys would write journal responses, reflecting on how the story inspired them, as well as their own dreams and goals. I was touched by their unwavering optimism, their desire to prevail against the poverty and difficult circumstances that attempted to stifle their hope and limit their future. 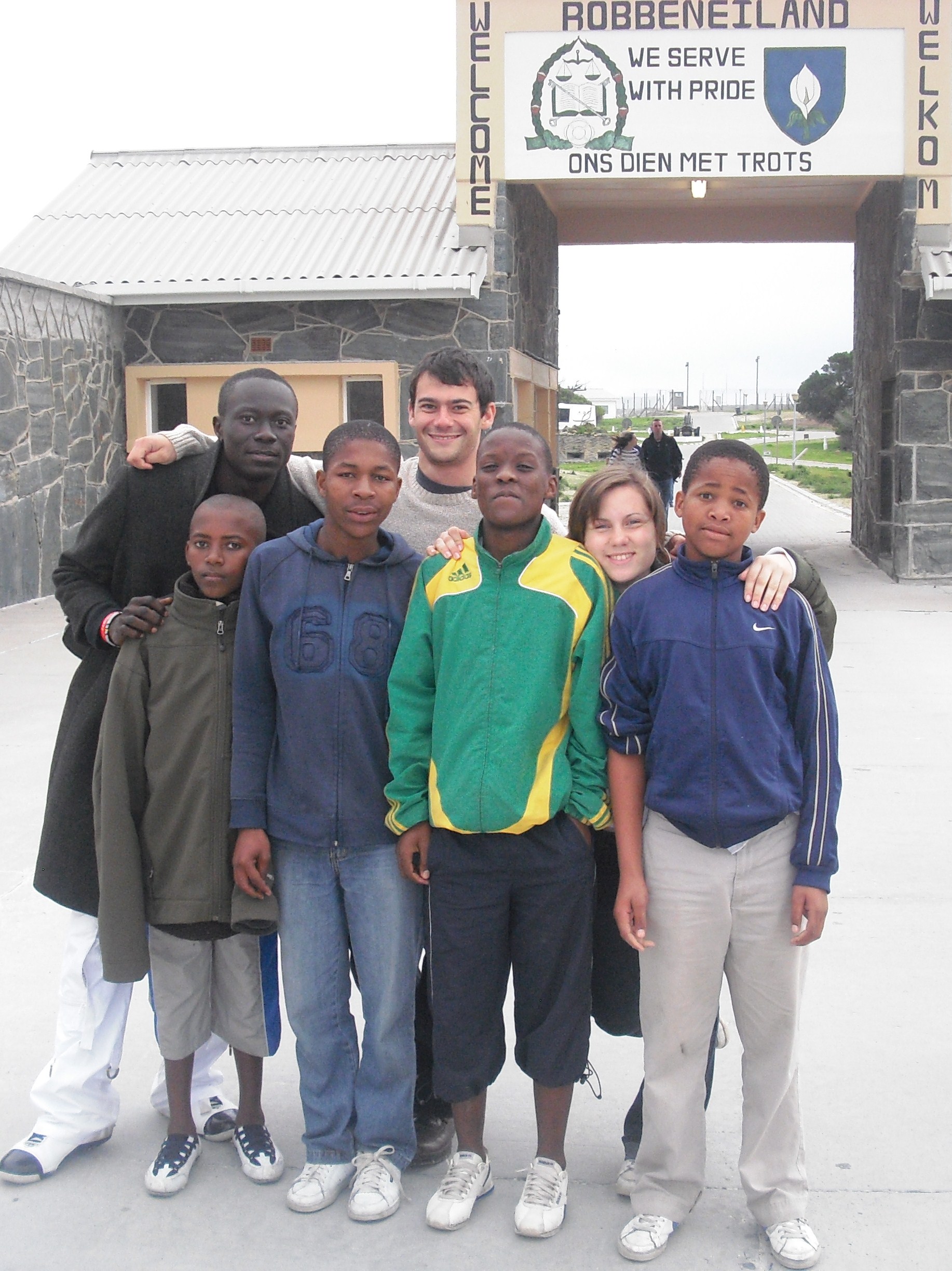 Building relationships with these boys was by far the most rewarding part of my volunteer experience. In getting to know one another, I learned that they were all passionate about hip-hop music. So, at the end of our semester together, we held two “rap battles,” where the boys would split into teams, write their own songs on a certain topic, and perform for the younger Emasi kids. The audience (kids and tutors) would then vote on a winner. For one battle, the boys rapped about their community – the good things along with the things they would like to change. For the finale, they rapped about their favorite heroes that we had studied: Robert Sobukwe, Steven Biko, and Nelson Mandela. The boys had been particularly moved by the stories of such freedom fighters, so we ended our time together with a trip to Robben Island, where we could engage hands-on with what we had been learning. Seeing their eyes widen as they peered into Mandela’s cell, and hearing them perform their Robert Sobukwe rap as we saw where he was held in solitary confinement for six years, are memories that I will always treasure.

Serving as CHOSA’s new Fundraising Coordinator gives me the opportunity to remain connected to these children, who have had such an incredible impact on my life, while engaging with CHOSA alumni and supporters to ensure that we are contributing all we can to the work that is changing lives in South Africa. I look forward to meeting many of you, and working in solidarity to provide better opportunities for every child, in every community we serve.