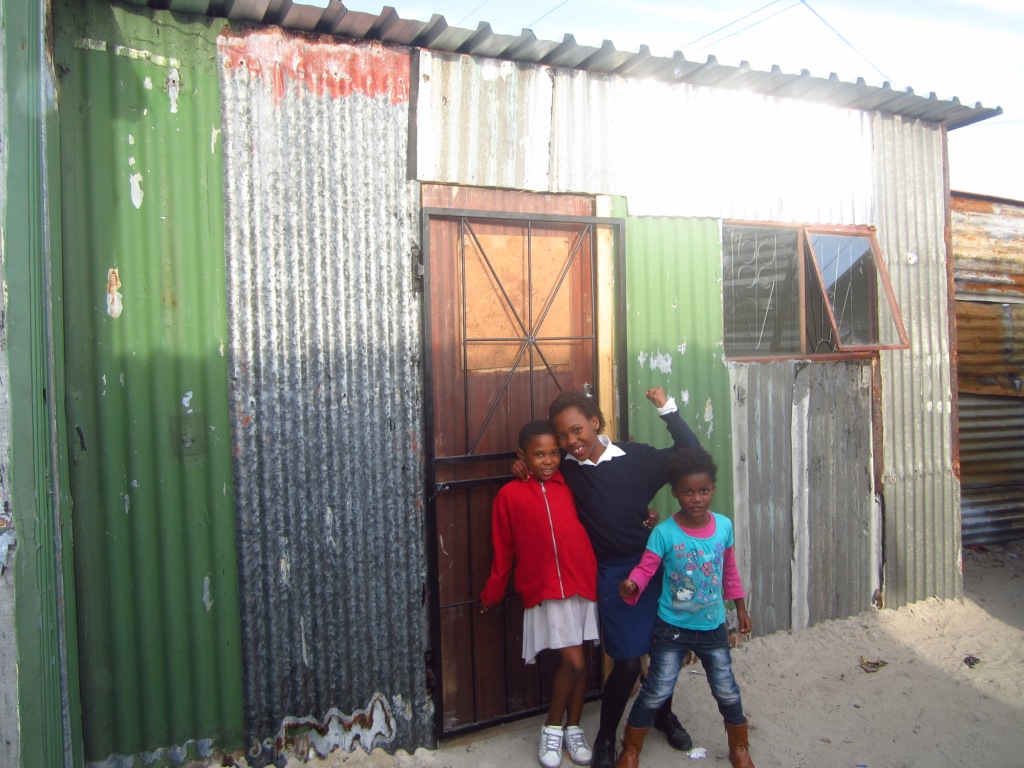 The newly-rebuilt creche in QQ Section

The unstable, day-to-day nature of life in poverty is all-too-familiar for many of the communities CHOSA supports, and QQ Section, Khayelitsha, is no exception. You may remember the emergency message from our on-ground staff just a few months ago, sharing that for the second time in just over a year, QQ Community Crèche (Pre-School) had burned to the ground. Once again, a shack fire caused by the lack of electricity in Cape Town’s informal settlements destroyed what has been the only accessible early childhood education center for QQ Section’s most vulnerable children.

However, residents of QQ Section – who have a track record of coming together for the betterment of the community – did not give up hope. They immediately began spreading the word throughout the community, and raised a significant amount of money to re-build the crèche. And thanks to the generous contributions of friends of CHOSA like you, we were able to match the community’s fundraising efforts and provide an emergency grant.

Thanks to your support, community members were able to rebuild, and even improve, the Crèche! The new building has expanded from three rooms to four, and the structure is now much stronger than the previous one. The only step that’s left is to buy materians for the pre-school and paint the insideof the structure – as you may remember from our last newsletter’s photographs, the original Crèche was covered with beautiful, colorful murals on each of its walls. We hope that soon the walls of the new Crèche will reflect the energy and creativity of the children and community members in the same way. The community is also currently considering buying the fire resistant ceiling boards which will help to protect the Crèche from future fires. However. these ceiling boards are expensive and the community will only be able to afford them through increased support by CHOSA donors.

QQ Section is a shining example of what is possible when communities organize and come together for the benefit of their most vulnerable members, the children.