One of the most rewarding aspects of CHOSA’s grassroots approach to community development is to see our partner organizations actively seeking to grow and expand, utilizing every community resource available. In recent months, Emasithandane Children’s Home has done just that. For some time now, Emasi has been interested in creating a system to manage the children’s health, and to have some basic medical support available around the home. While still in the planning stages, Emasi is pursuing an opportunity that would place a nurse, as well as someone who could create a medical management system, in the home by the end of this year. We look forward to future updates in that area! 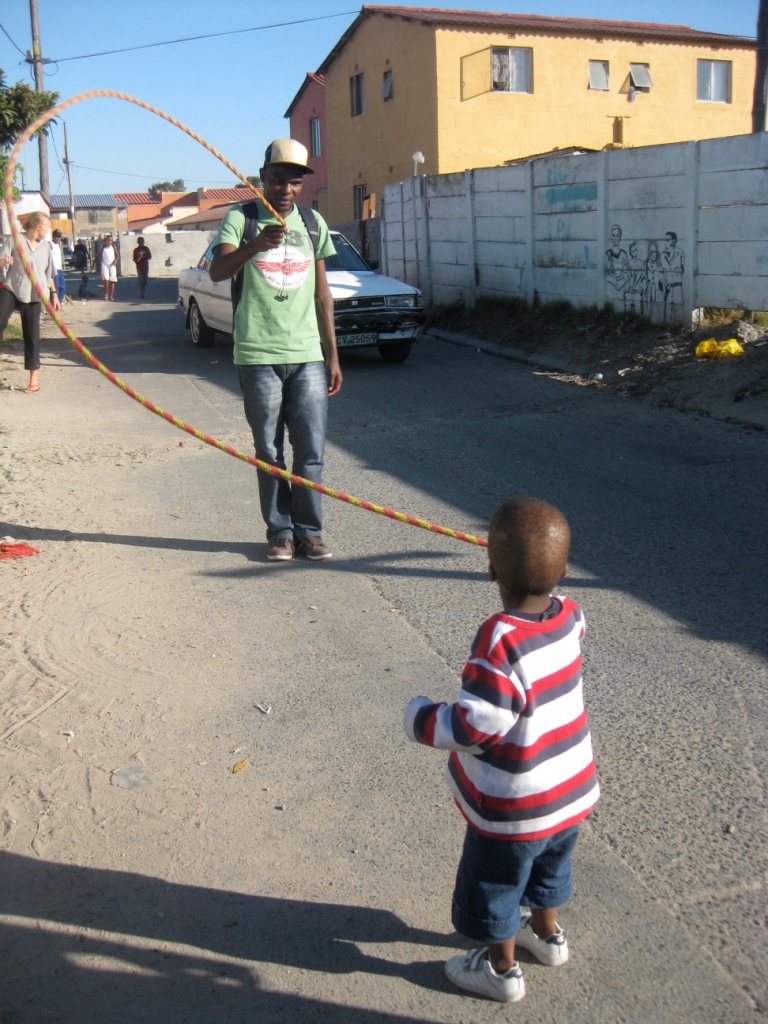 Although the construction of new cluster homes in Philippi has been set back by some delays, Emasi is continuing to push forward and innovate. The home has benefitted from food donations from Vida E Café, and is now drafting a letter to pursue similar support from other local eateries. Emasi has also submitted an application to the National Lottery to expand current programming and invest in a vehicle for the organization.

In a final bit of exciting news, South Africa’s favorite sport has come to Emasi! Soccer is near and dear to the hearts of countless South Africans, and the Emasi kids are no exception – playing “the beautiful game” is one of their favorite pastimes. Emasi has just received word that a separate application for funding from the National Lottery to support the soccer program has been successful! To top it all off, a generous donation of soccer gear, raised by one of the After-School Program volunteers from last semester, is on its way from the U.S. Watch out, Bafana Bafana – there may be some new talent on the rise at Emasi!