Today, we feel it’s important to inform each of you about two losses impacting our CHOSA family in Cape Town. 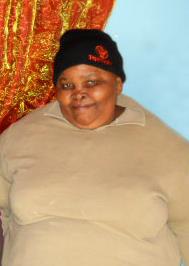 We are devastated to share that over the weekend, Mama Zelphina Maposela, the founder and matriarch of Emasithandane Children’s Home, passed away. Mama Maposela began her work in the Nyanga community as a Community Health Worker. However, during the 90s, during the beginning of the HIV/AIDS epidemic, Mama became involved in helping find alternative homes for the children who were being orphaned by the virus. Eventually, she started taking in many of these children, both from within her own family and from the local community. As she began fostering children, the project grew quickly and soon became the boisterous home – bursting at the seams – that it is today. Emasi is a completely grassroots-run initiative that has received support from CHOSA in various forms over the years.

Former CHOSA staff member Rob remembers Mama Maposela as “a quiet force at Emasi, seeming to effortlessly run the organization from her chair in the back room; the children will forever remember a woman who welcomed them into her home with open arms and provided a safe and loving place to grow up. While never seeking the limelight nor recognition she unquestionably deserved, Mama Maposela relentlessly put the needs of her children first.” 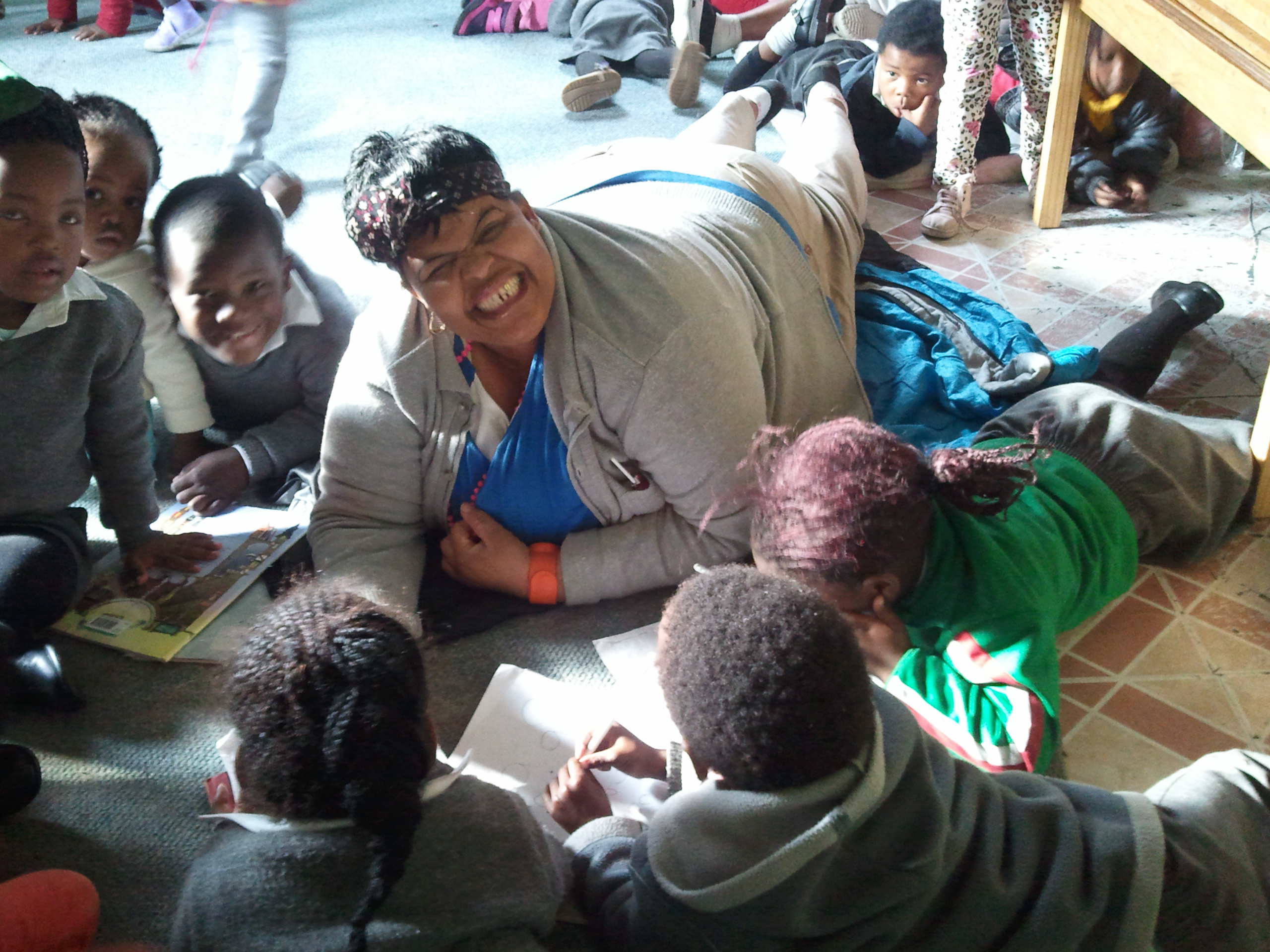 Mama Sisana, as she is known, getting “on the level” of her preschoolers in QQ. Her son recently passed away.

Also, just a few days ago, the QQ Section community suffered a tragic loss. One of QQ Section Crèche (Preschool)’s most beloved teachers, committee members, and former principals, Ms Sisana Booi, lost her son, Thando, in a car crash on Monday. Thando was just embarking on young adulthood, and the family has played an important role in community life in QQ. Years ago, CHOSA co-founder Jared was invited to stay in the community for two weeks, and he was housed by the Booi family, so he got to know Thando well. Jared remembers him as “a friendly, good natured young man who often came by the crèche to help his mother out.”

To respond to these two significant losses, current and former staff and board members of CHOSA have decided to personally raise funds toward funeral expenses for both Mama Maposela and Thando Booi. Mama Maposela’s funeral will take place in Nyanga on May 18th, and in her hometown in Eastern Cape on the 21st. Half of any funds raised from this post will go towards funeral expenses, and transportation for the children in her care to attend both services. The other half will go toward laying Thando to rest in QQ Section.

Those wishing to make a contribution to these expenses can send any amount to Jared’s personal PayPal account at [email protected]. Alternatively, you can email [email protected] to make other arrangements, or to receive bank details for those based in South Africa.

Thank you for joining with our Cape Town community in grieving these losses.