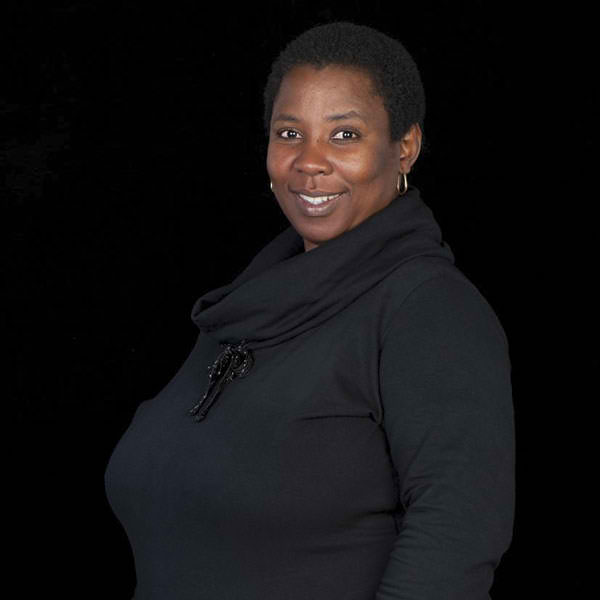 CHOSA extends our warmest congratulations to Mama Pumla Gigi, the founder of Ubuhle Babantwana Educare Center, for being featured in this year’s prestigious Book of South African Women. CHOSA has been supporting Ubuhle since 2007, and it has been a privilege to see the Center grow to where it is today. The book, published by one of South Africa’s premiere news sources, focuses on “women who are changing South Africa one community, one workplace, one family at a time. These are women who have the initiative, drive and passion to take the country to a better place, laying the foundation on which South Africa is built.”

For those unfamiliar with the story of Ubuhle, it all began when Mama Pumla decided to open the doors of her home in Mfuleni township, Cape Town, to the children she saw roaming the streets in her community during the day. Her ad-hock day care center soon became a fully-fledged pre-school, and over the years, Ubuhle has developed into a formalized education center providing early childhood education to almost 200 children in three different facilities.

In the publication, a quote from Pumla captures perfectly the spirit of CHOSA and the driving passion of the women and men central to our work: “It’s not only about the child. A child comes from a family. The whole family must be supported, empowered, and offered a step up in life.” Congratulations to Mama Pumla, and thank you to all the caregivers who inspire us daily as they serve children in need.